In Canada, a man from Alberta became famous on social media for changing his sex to buy a cheaper insurance for a car he wanted to buy. He changed his gender because women in Canada pay lesser amount for car insurances than men. 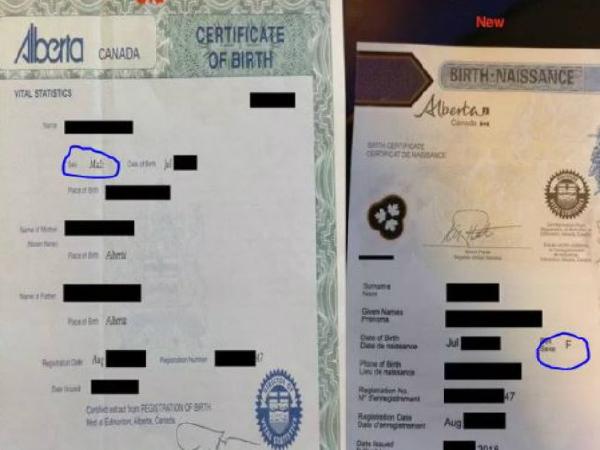 In Canada, according to the Insurance Bureau of the nation, the women under the age of 25 pay less premium for their car insurance than men as the latter are more likely to meet with an accident.

When the man asked the insurance company about the amount he would have to pay if he bought a Cruze, they told him it would cost him $4,500 per year, as reported by CBC. He said he was angry and he “didn’t feel like getting screwed over any more”.

How he turned into a woman

While discussing the various aspects of his insurance, he asked the insurer a question. How much does a woman has to pay for an insurance and the answer shocked him? A woman in her 20s pays $1,100 per year for a car insurance.

He asked the company to change his gender on the auto policy, but they denied. Then, he found a loophole in the system. He figured that the insurance policy can only reflect the gender change when it is changed on the concerned person’s birth certificate and driver licence.

He then found out what needed to be done to get his gender changed on his birth certificate and driver’s licence. It only needed a doctor’s letter confirming that he was no longer a man and wants to be identified as a woman.

According to CBC, he got a letter from the doctor and sent it to the authorities with other documents. Soon, he received his revised birth certificate which said that he was a female.

By submitting, I agree that MakeASales may use and share my information as set forth in its Privacy Policy and Terms of Service , and MakeASales, or third-party companies and business partners, may send me offers for products and services at the email address I have provided. I understand that my information may be supplemented with additional information obtained from other sources.